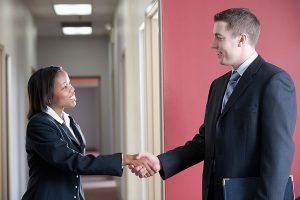 As an executive and leader, the art of listening is a key component in every aspect of your communications. It’s especially important when it comes to navigating your executive job search – whether you’re talking to a recruiter or a company insider.

Judith Glaser of Benchmark Communications writes about navigational listening: “the style of listening that makes us better executives. It accepts that listening is not an end in itself but a part of a chain of processes that ends in a decision, strategy or change in behavior or viewpoint.”

However, sometimes people forget the basic principles. This can really set you back if you’re not careful. Here are some “do’s” and “don’ts” for interaction:

Relax. It seems simple, but so many people don’t do it. Remember, it’s a conversation, not a chore, and you want to tune into the insights the other person is about to share – even if they seem to be rambling a little and you want them to “cut to the chase.” You will gain a lot just by holding back and showing signs of interest.

Make good eye contact. Body-language experts often put the ideal percentage of eye-contact time at 60-70%. You can accomplish this in various ways (in fact, mixing it up is best). If you do less, you may seem uninterested, and if you do more, it may seem too intimate, even intrusive.

Tilt your head, to show interest, or lean in, to show even greater interest. These signals are among behaviors that you can use consciously or unconsciously, and sometimes it takes a little experimentation as you find your rhythm. In any case, the signals will come across as much more graceful and sincere than actually saying, “What you’re saying is really interesting!”

Use open body language. Are you physically open to the other person, torso facing their way? Are your feet pointing toward the door, like you want to get out? Are your arms folded (often perceived as a sign of standoffishness)? Are you putting objects between yourself and the other person (often perceived as “closed” or defensive)? Develop your awareness of the signs and signals of body language so you can more easily understand other people, and more effectively communicate with them.

Use what you hear as a “map.” Create a framework to influence a person’s thinking from Point A to Point B. It starts with knowing why they’re listening and the type of information they are listening for. Keep in mind there is a time lag between what people hear and what is actually said. Skillfully navigating a person through a conversation to influence them to hear what you are saying is key.

Interrupt. Unfortunately, this social grace seems to have fallen off in many areas of our life. It’s rude, and it signals, “You can’t possibly have something interesting enough to say for me to listen to the whole sentence.”

Finish the person’s sentences (in general). This is a milder cousin of interruption, but it also signals impatience, and can be royally annoying if it’s overused.

Fidget. If this is hard to keep from doing, it’s a matter of relaxing (hint: exercise is a great way to reduce the stress and body-idleness that lie at the root of fidgeting).

Above all, do not “fake listen.” Most have had this happen, and it is obvious in most instances. Fake listening is a combination of behaviors that people use to give the illusion of listening when they’re really a million miles away. It’s very hard to do fake listening convincingly, unless the speaker is unusually bad at picking up social cues.

Any good conversation is a dance that requires two people. Because of that, the art of listening is one in which you should really do unto others as you would have them do unto you. While it may take some effort to slow down and project that aura of relaxed patience, you’ll be a better leader and a better executive candidate. 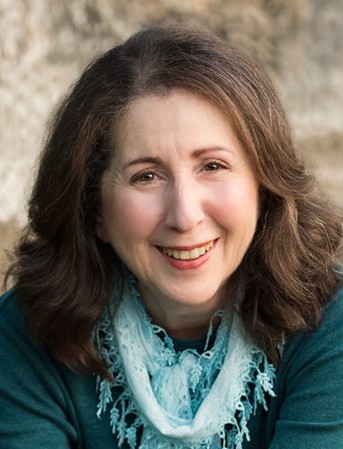